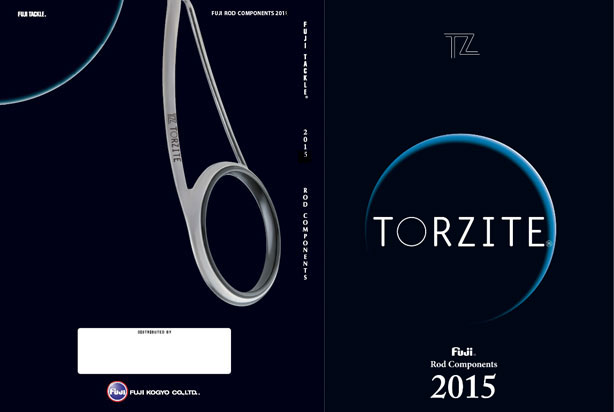 Hopkins & Holloway was founded in 1944 by Mr S. F Holloway, who was a rod manufacturer for a company called “Rudges”. Later that year he formed a partnership with a Mr E. Hopkins and Hopkins & Holloway was formed. The Company continued to grow and the founders son Mr J. F Holloway took over control in the early 1960s. It was at that time that the company moved into its current location in Studley, Warwickshire.

At that time the company 100% manufactured rod guides for manufactures and wholesale distributors. Rod guides at that time were made from wire that was bent, and coiled into shape.

In 1979 the company launched a range of one piece rod guides under the brand SEYMO, supplying many rod manufactures from all over the world.

In 1995 we were appointed UK distributors of the FUJI brand. This enabled the company to expand further, and to rationalise some of its product ranges, while still manufacturing Rod Guides, especially for the Game market, having many prestigious customers such as SAGE, HARDY, WINSTON, SCOTT, BRUCE & WALKER etc.

In 2003 the relationship with our Japanese colleagues FUJI strengthened even further and H&H were appointed European distributor of FUJI products.

On the Rod Guides and components front the company has set up an internet site that enables anglers to buy replacement guides and all of the associate components lncluding thread, epoxy etc. to either build a rod from scratch or the repaire a broken or damaged rod. This site is called guidesnblanks.com.